Skip to Content
Blog Uncategorized Should There Be White History Month?

“I’m so sick of this PC bullshit. Black History month? My God, if I suggested a white history month, I’d be skewered!” ~ too many white Americans

This wondering is the inevitable outcome of the American failure to teach the full spectrum of white history along with the many marginalized histories created by it. My 48 years trapped in the white paradigm allowed me, with a B.A. in History, to believe to my core that the history I learned was the history there was. Within the white paradigm, Black History month felt to me like a little handout to a population who needed appeasing. From the white paradigm, I silently wondered if the ongoing appeasements and handouts would ever end. Counter to its design, Black History month in fact reaffirmed for me the tragic stereotypes lodged in my white-bred belief system. 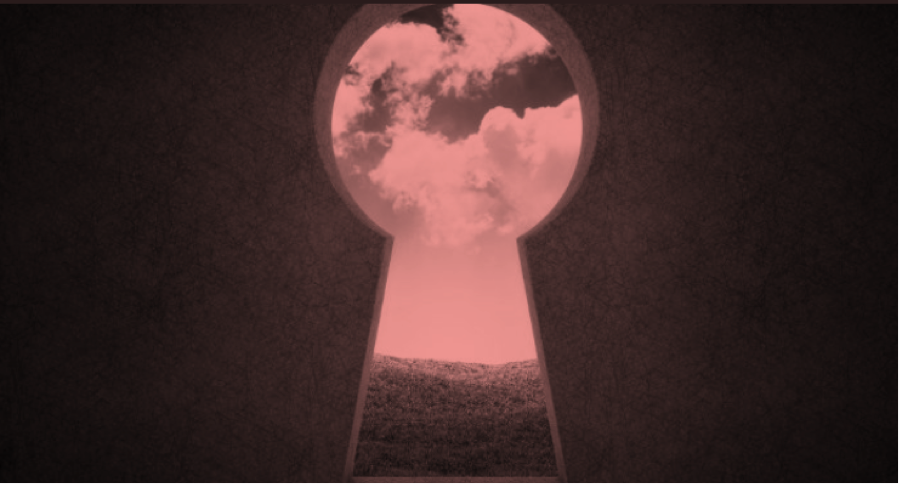 Though I’m now learning just how narrow and warped the history I learned was, I struggle with how to use Black History Month as an opportunity to invite more white people out of the white paradigm and into a broader-perspectived mindset. Like many, I’ve tried to explain why we don’t need a white history month. And like many, I’ve used the line, “Every month is white history month.”

In my experience, the most effective way to pull someone from white paradigm captivity is to provide direct and bold education about the painful and jarring white history not taught in schools. The more I think about it, the more I think a White History Month should be created. Without understanding the full white history in which all American History has played out, white paradigm captives, like I once was, will to their core believe: That Rosa Parks sat down in the white section of a bus one day because she was tired; that Christopher Columbus discovered America; and that walls and refugee bans will reduce terrorism on U.S. soil. A good look in the mirror is what’s needed, and White History Month could serve that purpose well.

What would the curriculum be? We could start with these three. 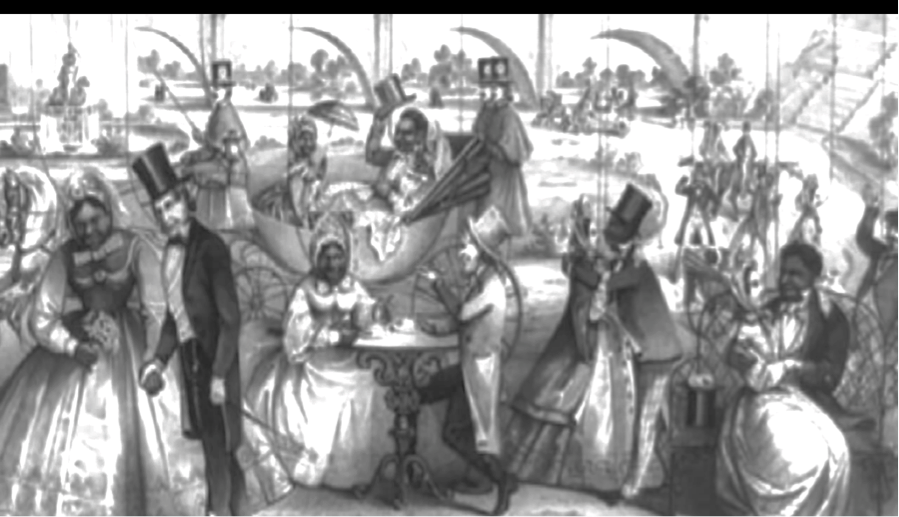 Did you know that in early colonial Maryland and Virginia, laborers of all ethnic backgrounds worked, ate, and played together? In 1681, a Maryland law inserts the term “white” into law in an effort to divide and conquer restless laborers. Lawmakers' efforts succeeded in preserving rights, resources, representation, and respect for an elite few at the expense of the majority by creating a white underclass and black under-under class that would pivot from fighting the power and wealth mongerers to fighting one another. In this 40 minute Keynote, Dr. Battalora tells this story’s legal and social twists and turns with the kind of clarity non-lawyers will appreciate. 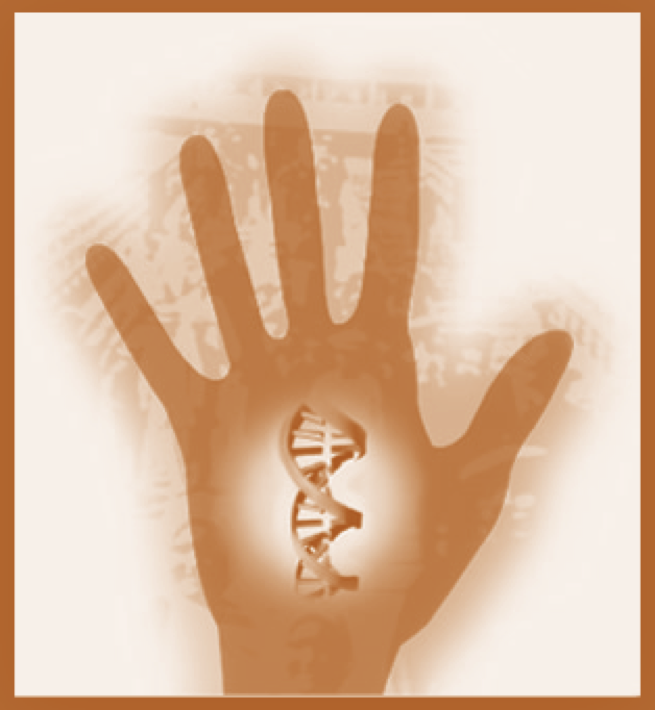 Race: The Power of an Illusion, by California Newsreel

Think of your ten closest friends. Who do you guess has the DNA closest to yours? You might be surprised. I sure was. What about your ancestors pursuit of the American Dream? Did their ethnicity allow them to be or eventually become white? If so, what did that earn them? And, how about where you grew up? If your neighborhood, school, or church was predominantly white, do you know why? Hint: It wasn't happenstance. In my dream world, watching this three-part documentary would result in a $1,000 tax credit. A girl can dream. 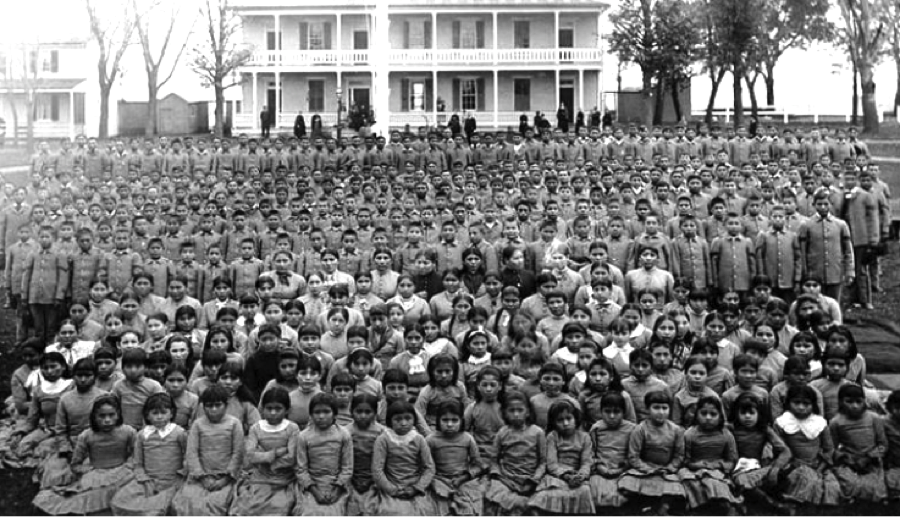 In The White Man’s Image, by American Experience, PBS

If you’re like me, when you hear the term “boarding school,” you think of the kinds of elite prep schools your friends and family went to. How much do you know about the other kind of U.S. boarding school? Learn about one of the cruelest experiments in United States history, all in the name of trying to teach whiteness to young Indigenous children. Creepiest to me is the way I see iterations of this dehumanizing approach playing out in schools still.

Until the United States figures out how to face the inevitable truth, reconciliation, and reparation process it’s been avoiding, white people courageous enough to face the truth can start spreading the word. 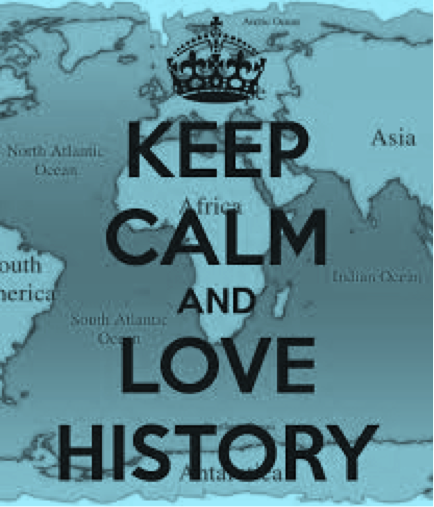 Where Did the Above Images Come From?
Click on the below to find out.