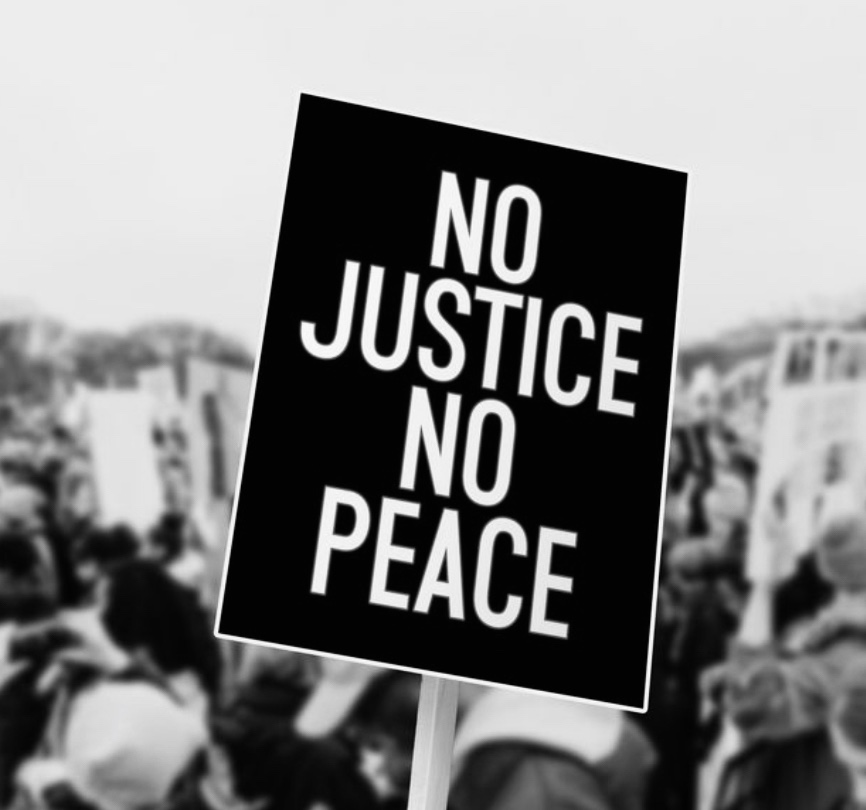 Protests and Rebellions are as old as the United States. When the status quo becomes unbearable to enough people, uprisings pressure those in power to make changes that bring us closer to the Land-of-the-Free promise. We’ve pulled together a reminder that we are in a long struggle that did not begin with this moment and will not end with this moment. Below are resources to inspire us and remind us whose shoulders we stand on and whose sacrifices we are honoring as we continue to educate and activate to demand a more just and humane world. Commit to using one of our suggested resources a day, for 21 days in a row, to deepen your connection to the legacy of protest and rebellion in the name of justice. 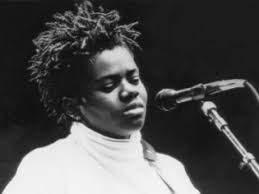 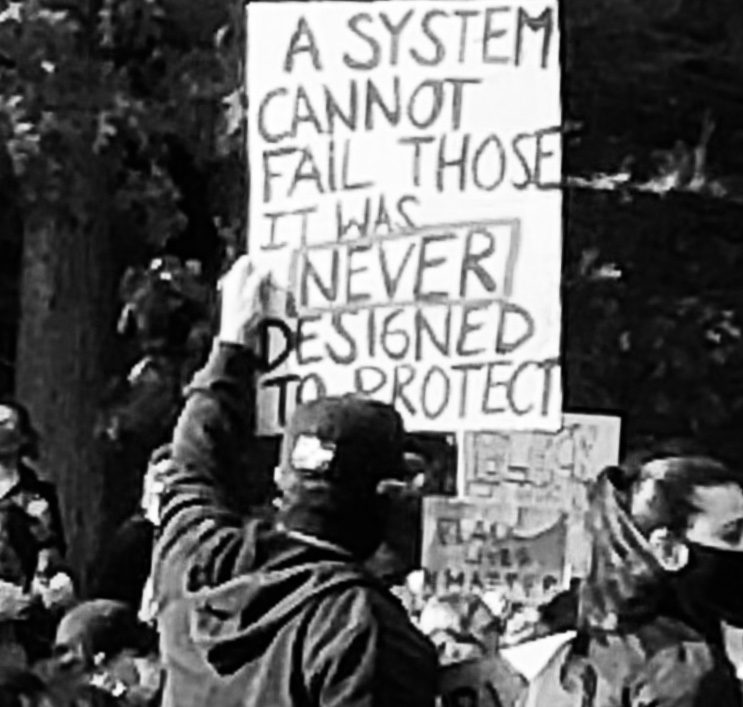 Your Silence Is a Knee on My Neck, by Natasha Cloud, The Players Tribune
The biggest marches and protests in American history, by Leanna Garfield and Zoë Ettinger Business Insider
MLK’s ‘I Have a Dream’ Speech Was Also About Police Brutality, by Aura Bogado, Colorlines
1969 Alcatraz takeover ‘changed the whole course of history’, by  Nicole Lapin and Jason Hanna, CNN
1969 Stonewall Riots – Origins, Timeline & Leaders, by History.com editors
Talking to Kids About Protesting: 5 Things I Want My Kids to Know, by We Stories
(1964) Malcolm X, “The Ballot or the Bullet”, by BlackPast 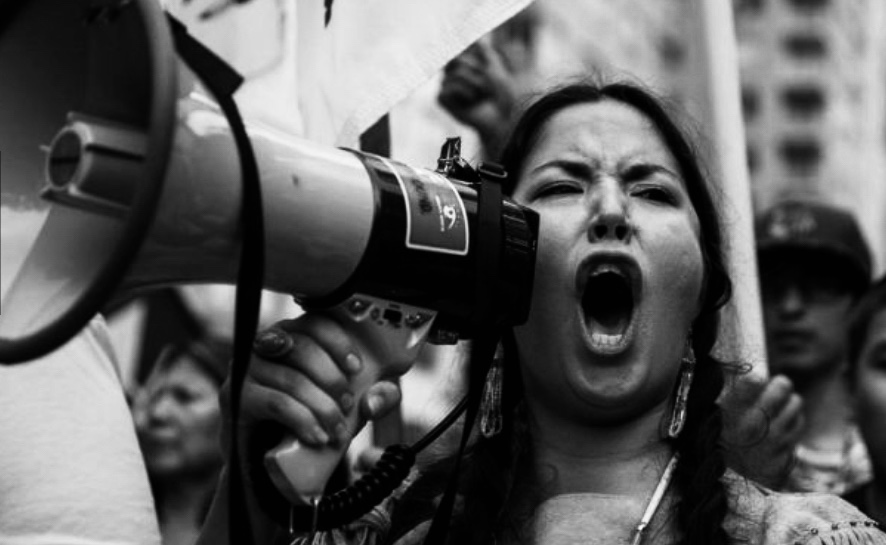 The History Of Protests In Los Angeles: What Has Changed Since The Rodney King Riots (7 minutes)
How ’80s AIDS Activist Group ACT UP Changed The Face Of Medicine (7 minutes)
Standing Rock and beyond (52 minutes)
Letter From Birmingham Jail (55 minutes)
No Meekness Here: Meet Rosa Parks, ‘Lifelong Freedom Fighter’, (4 minutes)
The Leesburg Stockade Girls, A forgotten part of the Civil Rights Movement (3 Min) 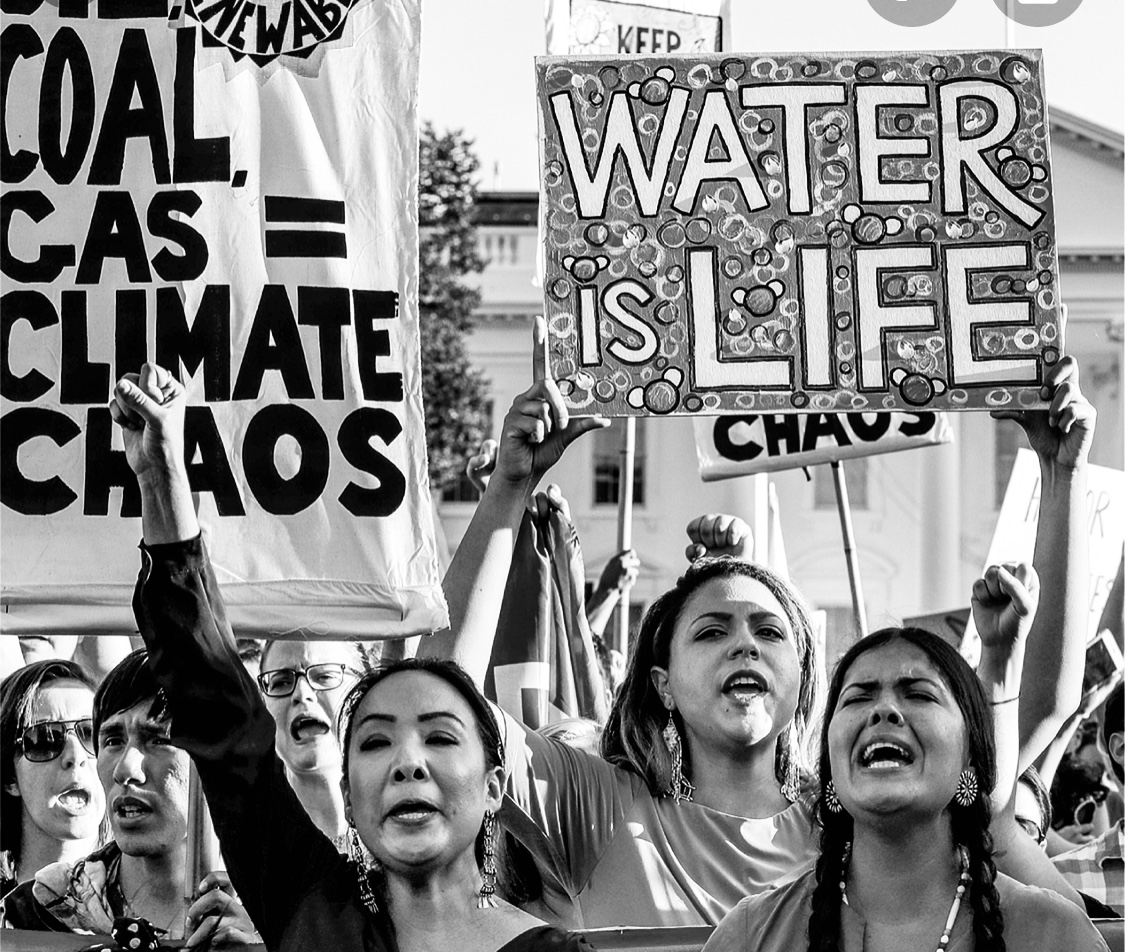 I Am Not Your Negro – Future of America, James Baldwin (2 minutes)
How to overcome apathy and find your power, Dolores Huerta (13 minutes)
Colin Kaepernick explains why he won’t stand during National Anthem (18 minutes)
MLK: Riots are the Voice of the Unheard (5 minutes)
Nick Cannon’s Stand for What (4 minutes)
Nick Cannon’s I Can’t Breathe Again (3 minutes)
An interview with the founders of Black Lives Matter (16 minutes)
Fannie Lou Hamer’s 1964 Testimony (9 minutes) 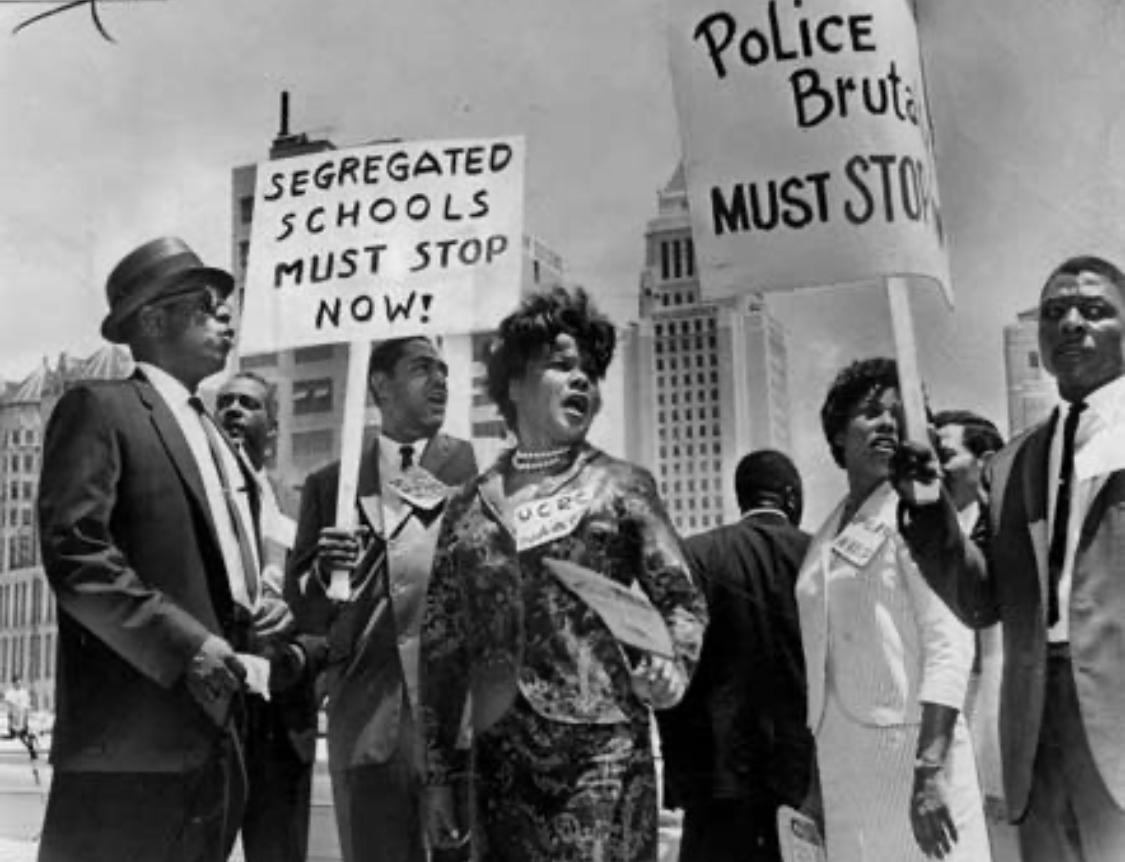 For each of the below we recommend going to the website and from there linking to the social media platforms each person/organization uses.

The Movement For Black Lives

Showing Up for Racial Justice (SURJ)

From Privilege to Progress