I woke up yesterday to news of nine dead in Charleston. Black people dead at the hands of white. Not the other way around. There’s a pattern here, newly visible to some,  a 400-year unbroken chain to others. Just as I was making my way through the South Carolina shooting coverage, news of a second church shooting came in, this one in Tennessee. No casualities, and yet it hit me. I literally had trouble catching my breath.

I’ve wondered when I might deepen the conversation with my Waking Up White audience. At what point do I move beyond talk of diversity, inclusion, and multiculturalism and into something more substantial and revealing? The time is now. And I’m going there. At least by the end of this blog. 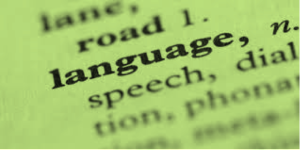 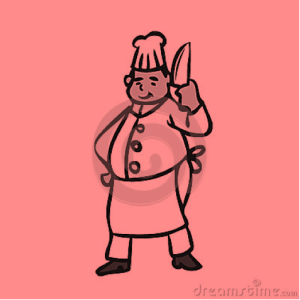 And yet, too often, we avoid them. At least around white people. Instead we use soft words like diversity, inclusion, and multiculturalism, language invented to keep white people comfortable enough long enough to entertain the idea that maybe the playing field isn’t completely level, and maybe some marginalized people in white-dominated, Christian-dominated, male-dominated, hetero-dominated spaces (where every serious decision is made) might want to be seen or heard or valued. 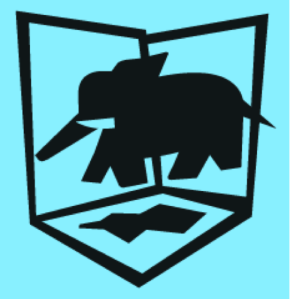 I spent 25 years participating in (and sometimes even leading) diversity, inclusion, and multicultural initiatives without even realizing these were antidotes to a disease. The disease itself, and the dreaded language that describes is, was the elephant in the room. Frankly, I wish someone had just given it to me straight. Because while I was being coddled with soft and comfy language, the diversity, inclusion, and multicultural efforts I engaged in sputtered and stagnated. 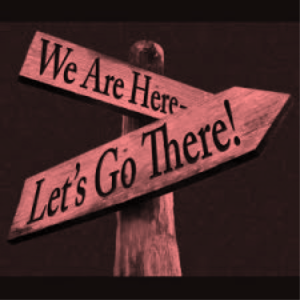 White Supremacy. White Supremacy is the disease that creates the problems that diversity, inclusion, and multiculturalism positions, offices, and committees attempt to address.

Are you having a reaction? Do you want to click away from this blog? Am I making you uncomfortable? If so, I get it. Hang in there. I freaked out the first time I heard this language–as it’s meant to be used.

I was at one of my first “diversity” conferences when an older white Unitarian Universalist minister sitting next to me shared with the group a whiteness curriculum he was working on. “We’re working to make visible connections between historical White Supremacy”, he explained (gulp), “and present-day White Supremacy.” (gulp, gulp, gasp) 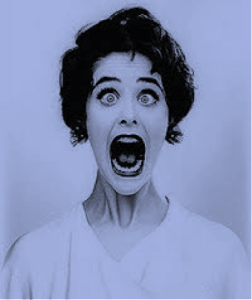 Full-blown panic overcame me. My mind raced. “Holy shitballs, is he a white supremacist?” “Did I come to the wrong conference?” “Am I in danger?” “Where’s the nearest door?”

In my mind, the term White Supremacy was completely and totally connected to extremist hate groups. I didn’t yet understand it as an organizing principle or a philosophy, which is what it is and how it becomes like the chef’s knife, cutting to the core of what we’re dealing with.

So what does it really mean? 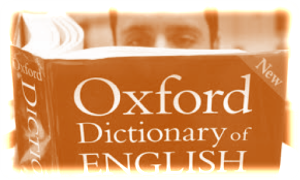 White Supremacy – The belief that white people are superior

to those of all other races, especially the black race,

and should therefore dominate society.

See? It says nothing of hate. It speaks to a perceived natural order of things. 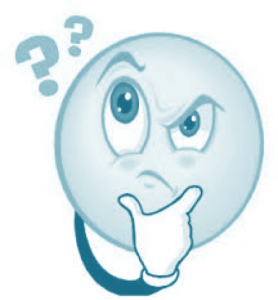 “Hmmm,” I’ll bet you’re thinking, “I still don’t see why you need the term white supremacy. Can’t you use a term like white dominance? Or white superiority? Something less jarring?”

Well, I’ve tried. But here’s the thing: only White Supremacy ties together the whole social order, beyond just white, and puts a bow on it. The term is jam-packed with a laundry list of unspoken values. White Supremacy describes the social order in which one kind of human being is superior to all others. And that human is: white and male and Christian and heterosexual and wealth-oriented and able-bodied and Anglo or at least willing and able to act Anglo. People who can’t fit neatly into these categories and want access to power and privilege will hide their sexuality, Anglicize their names, fake ability (think Franklin D. Roosevelt), play up their wealth, act “male,” and hide their religion. Rewards come to those who were born, or can pass their way into, that perceived “best” group—“best” as defined by White Supremacy.

White Supremacy founded this country. It justified displacing and exterminating millions of indigenous people, for profit. It justified enslaving and trading fellow human beings, for profit. It continues to justify a system in which an elite few populate a hierarchically constructed top and are able to parcel out, or not, resources to the rest of us. It’s 180° away from America’s stated democratic ideals. And it continues to be the organizing principle that constructs American institutions, American hearts and minds, and the American master narrative – that one that tells us America was built by and for white people. 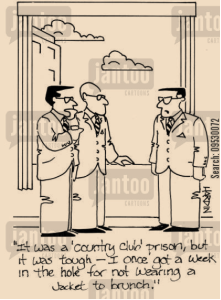 And get this: beyond who the White Supremacist culture values is what the White Supremacist culture values. In other words, if you can’t look like a high-class, white, Christian, heterosexual, able-bodied dude, at least act like one. Oh, and don’t get in their business. Don’t rock the boat. Show emotional restraint, be on time, be efficient, and act independent. Also, choose data over anecdotes and intellect over instinct. And for God’s sake, understand that you exist in a hierarchy and stay in your damn place. There are all kinds of names for people who act outside of their assigned social boxes: bitch, uppity, pussy, crip, and NOCD among them.

It’s this White Supremacist, stay-in-your-box, better-than/worse-than, bullying backdrop amidst which racial hatred, homophobia, misogyny, religious intolerance, classism, and other forms of oppression fester. And don’t be fooled–White Supremacy can come in seemingly benign packaging. I’ve always found it easy to point my finger at people I see as “bad” and “mean” and “racist” – yet, to some degree, all of it also lives in me. Images of white, male, Christian, able-bodied, hetero as normal and superior saturated my young life. How could I not have internalized White Supremacist norms? I would be lying to say I’m anything other than a recovering White Supremacist.

How about you? Can you go there? Can you examine how White Supremacy manifests in your school? Your company? Your town? Your mind? Your heart? Can you see it? Feel it? Name it? This is what eradicating racism, I mean White Supremacy, requires. Let’s go there. 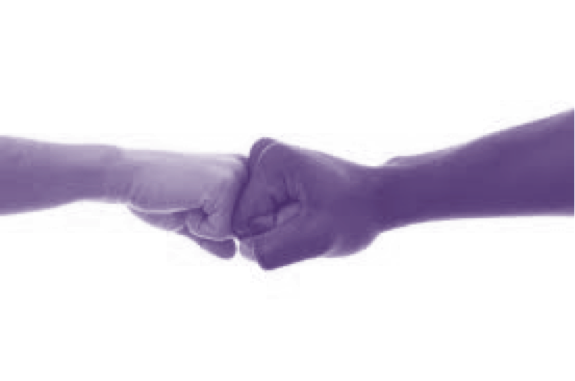