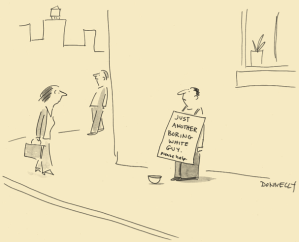 Despite the above image, I swear this isn’t a clever lead-in to a sarcastic piece about white men. Including White men is my reflection on how hard I have to work sometimes to avoid re-installing the divisive, white supremacist mindset by stereotyping, dehumanizing, and vilifying any group – including white, straight, Christian, able-bodied men. After all, they’re human beings too. 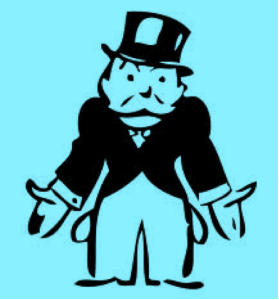 I know this group starts life with a big stack of Monopoly-style passes, leaps over other players, and sometimes even comes to the game with a pile of cash. Yet I also know that white men didn’t invent the sys…oh wait, white men did invent the system. Let me start over. White men alive today did not invent the system. In fact, many are authentically oblivious to very the system that advantages them and that they unknowingly perpetuate. 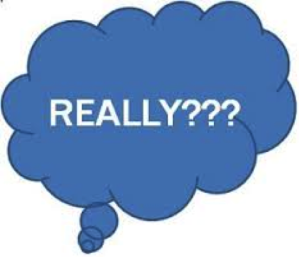 This is nearly impossible for people of color, who've been getting the shaft for centuries, to believe. All I'll say about that now is that I've been there — the inability to 'see it' is real.

If I perceive white men as power hoarding, the urge to point the finger can feel overwhelming. Yet experience tells me that more than suffering from selfishness, most white men are merely misguided by the warped reality that whiteness engenders. And so, when the finger gets pointed their way, they don't feel enlightened, they feel unfairly blamed. 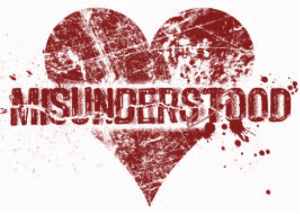 What I’m hearing from white men is the human pain of feeling stereotyped, unappreciated, and at times unwelcome. I’m also hearing fears that political power may fall into hands unfit for leadership. Hmmm, sound familiar? Aren't these the very fears and pains that have burdened people of color, women, and other marginalized groups for so long?  Isn’t that what we’re trying to deconstruct?

For people who’ve felt historically marginalized by white men, it can be deliciously seductive to create a sense of solidarity by pouncing on white men's perceived cluelessness and/or arrogance. For those of us who can muster it, however, compassion and education are what’s needed, not finger pointing and mocking. Many white men feel unable to speak up about their concerns for the future, and the growing ostracization they feel, for fear it will further mark them as clueless and ungrateful. Again, sound familiar? It's the same damn horse, just in a different color.

Here's the problem: Every time I fall for the fleeting pleasure of contempt for ‘other,’ the real enemy is somewhere smirking, vigorously rubbing its greedy little palms in full-on glee to have escaped notice once again. So, who is the real enemy? 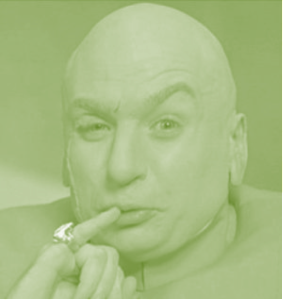 Exuberant and brilliant racial justice educator Heather Hackman calls this common antagonist “Super Whitey” and “The Wizard Behind the Curtain.” I love this! With one quick personification of the system that strives to convince us we are one another's worst fears, Dr. Hackman’s language has the potential to gather us up and galvanize us. Deflating Super Whitey’s power is an all-hands-on-deck effort. We need everyone, including, perhaps most of all, white men as we seek to break down barriers and reclaim our common humanity. 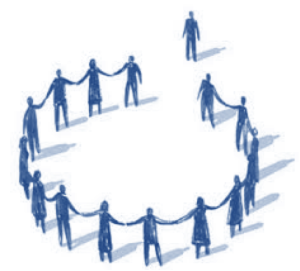 Boston-based marketing maven Colette Phillips is a thought leader in this department. For her annual March Get Konnected event, Ms. Phillips choose White Men Who Can Jump as the 2014 theme. Recognizing the need to lift up white men who are making the paradigm shift and taking action, Colette and her team chose these 12 white men to honor:

Ms. Phillips began by asking the question, "Who are Boston's white men who occupy seats of power and what are they doing to move the dial?" Part of her inspiration came from a recent study by David Thomas, dean of Georgetown University’s McDonough School of Business, and the Seattle consultancy Greatheart Leader Labs. Just as I’m finding anecdotally, the White Men’s Leadership Study found that the majority of white men are neither tuned in, nor feeling included in, diversity efforts.

Among the 12 White Men Who Can Jump honorees is Jim Rooney, head of Boston's Convention Center, who uses his position to personally invite and welcome conferences centered on racial justice issues and/or populated by people of color. For those of you who may not know, Boston has one of the worst racial reputations nationally, enough so that talent of color — from world-class athletes to doctors — regularly turn down job offers with the explanation they don't want to subject their families to Boston's racialized culture. Mr. Rooney's goal is to sort through what concerns are real, and convey them to other city leaders, and what concerns are outdated, and convey those to potential convention attendees. I've heard him speak. His passion is genuine.

I’m betting that the honoring of these 12 men spurs them to up their racial justice game. I'm also guessing it will inspire other white men to up theirs.

If ever you hear me complaining about how white men don’t ‘get it’ or are too attached to their privilege to acknowledge it, please remind me that working on behalf of my human family means working with everyone in my human family. Thank you Colette Phillips for having the courage to take the lead on this one. Including white men may just be last frontier in assuring Super Whitey does not have his way with us. 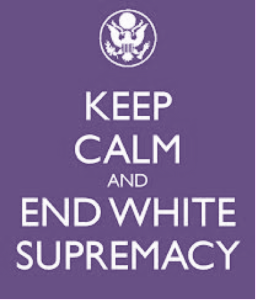 3 thoughts on “Including White Men”