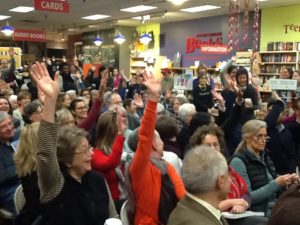 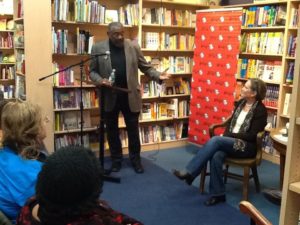 “Debby’s talkback at our theater was a unforgettable and eye opening experience. Debby spoke to all of us sitting in the audience as if we had known her for years. Her candidness opened up a very engaging and at times difficult conversation among the audience. I would highly recommend Debby as an excellent author and public speaker.”  – Paul Deckard, Central Square Theater

May 27 – 31, 2014 – National Conference on Race and Ethnicity in American Higher Education (NCORE) – Indianapolis, IN